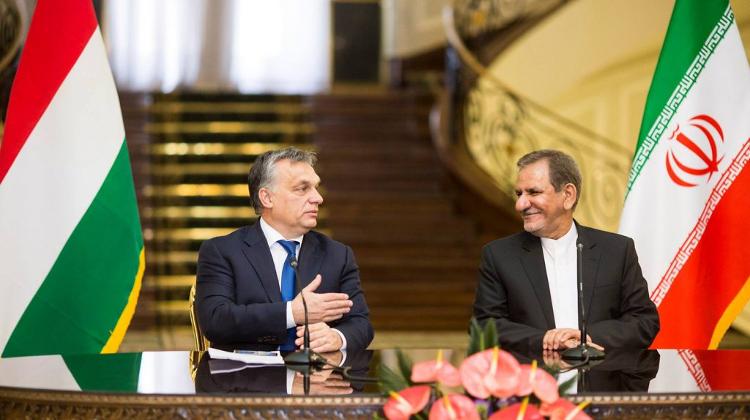 According to the print daily, Minister of National Economy Mihály Varga held a joint press conference with his Irani counterpart in Tehran to announce stronger economic ties between the two countries. Hungary may be an important entry-point into Europe for Iran, Varga said.

Earlier this year, the two countries signed a “declaration of intent” regarding nuclear cooperation in Tehran.

In a statement released on Sunday by the Ministry of National Economy to Hungary’s state-run news wire (MTI), Varga said
• the government of Hungary considers Iran to be a significant player in Asia,
• Economic relations should be strengthened in the aftermath of the sanctions imposed against Iran,
• Direct flights should be launched between Tehran and Budapest,
• The Hungarian government is working on strengthening banking relations between the two countries,
• Eximbank, Hungary’s state-run import-export bank, has allocated USD 162 million for the strengthening of economic relations with Iran.