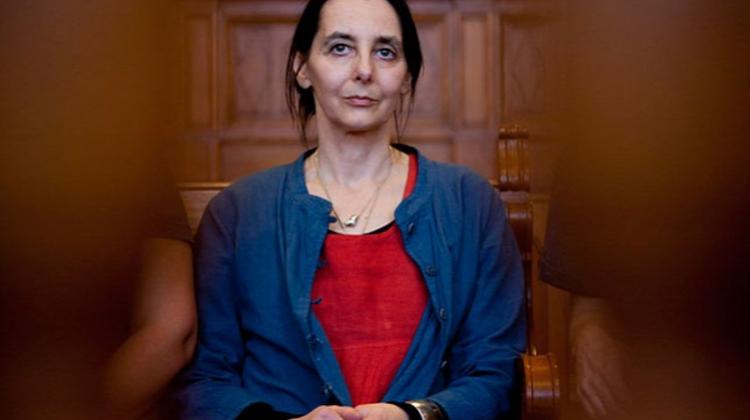 The Budapest Court of Appeals turned down a request for retrial and kept a two-year prison sentence as legally binding against Ágnes Geréb, an obstetrician and midwife.

The sentence barred her from practising her profession for ten years. Geréb was arrested by police in October 2010.

In February 2012 the appeals court in Budapest sentenced her to two years in prison in connection with two cases of home births.

One involved assisting with the birth of twins, one of whom was born dead. In the other case, she assisted in the birth of a baby who suffered severe complications and died six months later.

Geréb and her attorney later appealed for a retrial, citing newly submitted opinions by experts.

The Budapest court said that the newly submitted information was insufficient to prove that the complications resulted from neonatal infection. In 2011, the government decided to allow home births under strict safety conditions.

The law was enforced the following year.