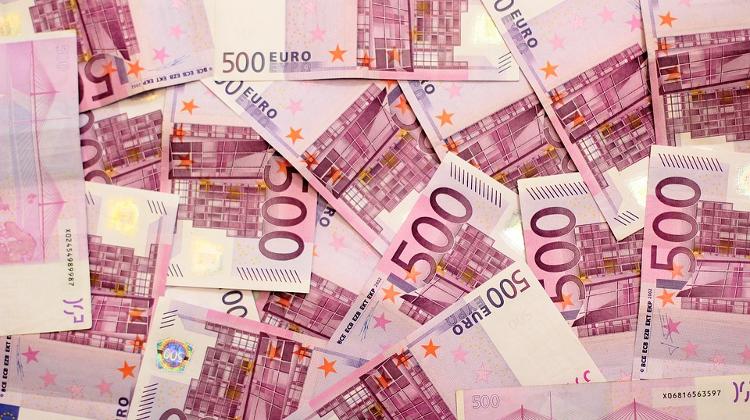 Hungary posted a 718 million euro trade surplus in November, narrowing by 79 million from the same month a year earlier, the Central Statistical Office (KSH) said in a first reading of data on Tuesday.

Other European Union member states accounted for 80 percent of exports and 78 percent of imports.