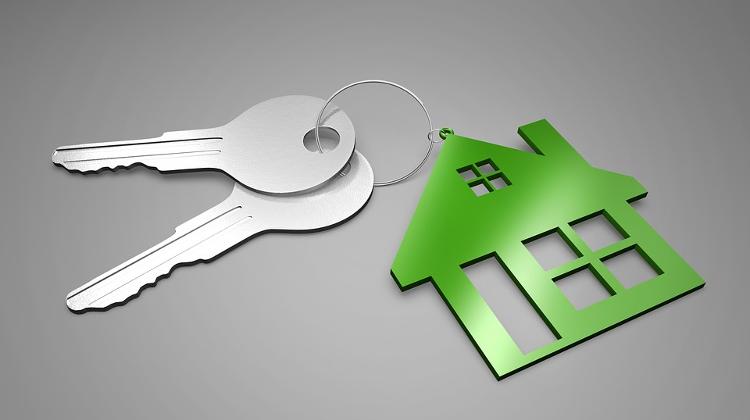 Whereas a large majority of Hungarians still aspire to buy their own housing, more people who are moving to where there’s a job are opting to rent, the daily Népszava said.

More and more people with savings are buying to rent in order to take advantage of growing demand for rented properties.

The proportion of non-market tenants such as those in social housing remained steady at around 3.5-3.8%.

Meanwhile, property ownership for own use declined from 87.6% to 85.2% in the same period.

Property rentals are doing the briskest trade in Budapest and Hungary’s larger cities, where the proportion of rented housing is 8% and 8.4%, respectively.