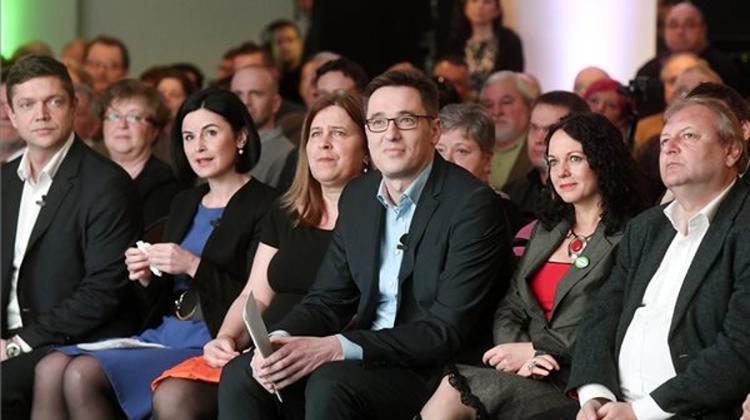 Gergely Karácsony, prime minister candidate of the Socialists and Párbeszéd, has promised to reintroduce the 13th month pension if his opposition coalition comes into power after the April general election.

Addressing a meeting of pensioner representatives in Parliament, Karácsony said the 13th month pension would improve the incomes of lower-income pensioners. He also promised to reintroduce pensions for retirees who take on work.

Further, he vowed to restore pensions for people who retire early and iron out income disparities among retirees. The coalition would double the minimum pension payment and restore private pension funds. Karácsony also called for drug and household energy subsidies for poorer pensioners as well as schemes to improve the digital competencies of the elderly.

Fidesz said in a statement that Karácsony had entered a pact with a party that had deprived retirees of the 13th month pension. The ruling party said promises Karácsony made were a matter of indifference.

“Karácsony is the prime minister candidate for the Socialist Party which repeatedly imposed austerity on retired people: they doubled VAT on food and tripled the gas price,” the statement added.