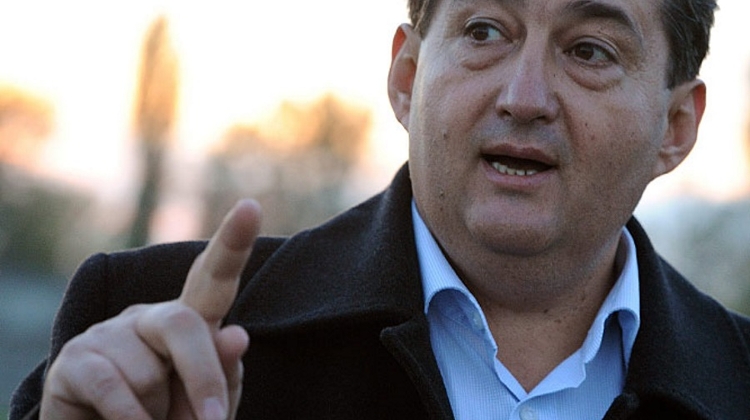 Hungarian oligarchs tied to the governing Fidesz party are so indebted that a change of government, a world economic shock, or even a mild increase in interest rates could cause a banking crisis, according to calculations made by Atlatszo.

Atlatszo estimated how much money banks loaned to the economic powerhouses fuelled by taxpayer money and asked experts to help to make sense of the numbers. All but one of the them said that this can lead to serious troubles in the Hungarian economy.

It is not surprising that leaders of the financial markets are already worried when they are looking at how commercial and state-owned banks are financing the growth of the ‘national oligarchs’ of the Orban government.

Atlatszo estimates the Hungarian banking system is currently burdened by at least HUF 129 billion (EUR 424.8 million) of politically risky loans. Some experts believe the figure to be higher – their estimation was based on on information that is not protected by bank secrecy. Including loans that have been provided for the ‘national oligarchs’ since 2014.

According to their estimates MKB bank – whose majority owner is a group of companies owned by Lőrinc Mészáros – has given over HUF 40 billion (EUR 143.7 million) of loans to members of the so-called ‘national bourgeoisie’ so far.

Not surprisingly, Mészáros, whose family acquired over 100 companies in 2017, is the most indebted oligarch with a total debt worth HUF 49.58 billion (EUR 178.2 million).

The majority of financial experts contacted by Atlatszo agree that the strategy of commercial banks and the state-owned Eximbank of providing loans to Fidesz-tied oligarchs might cause serious problems in the future.

According to the experts, the over-dependence of these businessmen on politics poses a serious financial threat.

Experts contacted by Atlatszo also pointed out that with credit exposure this high, even a one percent increase in interest rates can significantly increase the costs of repayment. Financial experts argue that the real value of the assets securing these loans also adds to the risks.