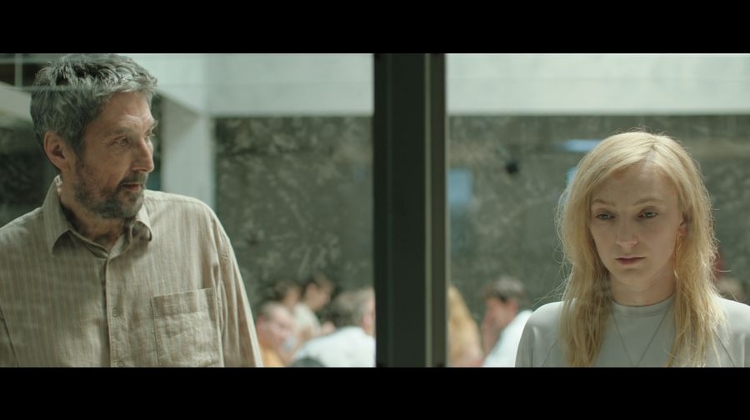 A slaughterhouse romance, “On Body and Soul” won the main prize of the Berlin Film Festival in 2017 and was shortlisted for best foreign language motion picture at the 2018 Oscars.

The audience prize went to “Kincsem”, a period film on a famous Hungarian race horse, and the prize for best lead actor to Péter Rudolf, for his role in “1945”, a drama playing in rural Hungary after the second world war.