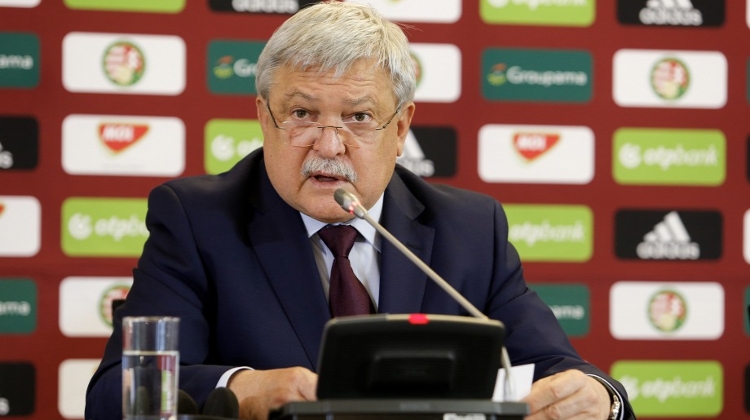 OTP Chairman-CEO Sándor Csányi is one of the world's richest people, Forbes says. The US business magazine listed 2,208 billionaires, with their aggregate net worth totalling $9.1  trillion, up 18% on the year. The largest number of billionaires, 585, are from the US, followed by 373 Chinese. Csányi is 1,999th on the list, with an estimated $1.1 billion in net worth.

Csányi was on the list in 2016, but failed to make it last year.

Hungarian-born US financier George Soros has slipped from last year's 33rd spot to 190th place as his personal wealth fell to $8 billion from $25.2 billion after he donated most of his net worth to charity.

Jeff Bezos, online department store Amazon's founder, leads the list with a net worth of $112 billion.