Hungary’s Industrial Output Up 6.9% In January 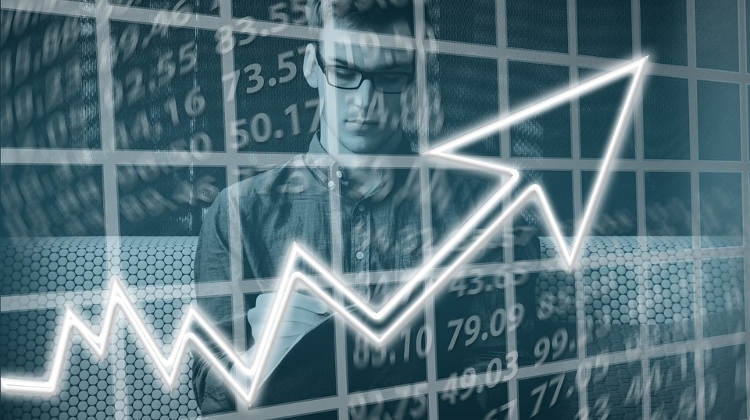 In January, industrial output in Hungary was up 6.9 percent compared with the same month a year earlier, a preliminary release of data by the Central Statistical Office on Wednesday showed.

He told public broadcaster M1 that the vehicle industry, metal, engineering, electronics, rubber, food and medical product segments were key drivers. He added that industrial supplier value chains were expected to develop in the near future, boosting industrial production growth in individual industries.

He cited construction and the development of the building materials and the production of reinforced steel as examples. “It is also clear from the data that investment incentives are now starting to pay off based on high public investments and EU funds,” he said. Driving sectors are likely to see a 5 percent expansion this year, based on the January data, Pomázi added.

KSH statistician Miklósné Paczári said output of the food industry rose buoyantly as meat producers were preparing for the Easter holidays. The increase in output of the automotive sector and electronics was around average while metal processing, construction material and pharmaceutical output was above average, she added.

The automotive and electronics segments could have a strong year which could lay the foundation for growth of 8 percent in industrial output in 2018, he said.

Takarékbank analyst Gergely Suppán said industrial output growth was likely to accelerate to 7.5 percent in 2018 from 4.8 percent in 2017. Growth is aided by capacity output increases especially in vehicle manufacturing. Labour shortages could hamper stronger output growth, however, he said.

K and H Bank chief analyst Dávid Németh said last year the industrial sector’s performance has been mixed but prospects were good and many segments could contribute to output growth this year. Industrial growth may be above 5 percent in 2018, he said.