Jobbik: We Won’t Let In Either Poor Or Rich Migrants 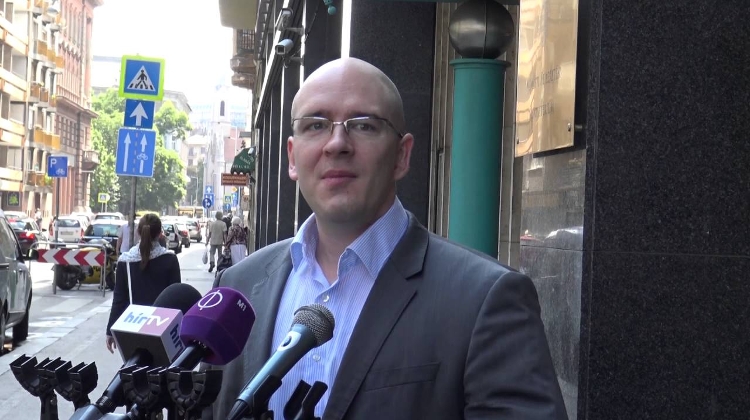 If Jobbik can form a government after the April 8 general election, they will not resettle either poor or rich migrants in Hungary, according to the party’s Monday statement.

The statement cites Jobbik vice-president Dániel Z. Kárpát who said at a Sunday press conference that, while Prime Minister Viktor Orbán and his team fight the so-called “Soros plan” on billboards, in reality they have settled 2,300 people in Hungary in the past three years.

According to Z. Kárpát, while Jobbik respects the Geneva Conventions and other international treaties, “there is a huge gap between the requirements [of these treaties] and the Orbán government’s over-enthusiasm.”

The Geneva Conventions could not have obliged Hungary to launch a complete housing program for 2,300 migrants and to inform them about how to apply for the family housing support (CSOK), according to the Jobbik vice-president.

Z. Kárpát confirmed that Jobbik rejects the government’s residency bond program according the right to settle in Hungary to some 20,000 people.

According to Z. Kárpát, Jobbik would terminate the residency bond program saying that “our zero toleration is real.” Eventually Z. Kárpát vowed that Jobbik would re-establish the border guard as an autonomous unit.

Hungary’s radically right-wing party has spent the last few years trying to re-brand itself as a moderate conservative people’s party.

However, Jobbik returned to its radical and xenophobic roots after it was revealed in early January that, contrary to government claims, Hungary had accepted over a thousand refugees in 2017 in accordance with international treaties.

Since then, Jobbik has been attacking the governing Fidesz-Christian Democratic People’s Party coalition for not being tough enough on immigration.