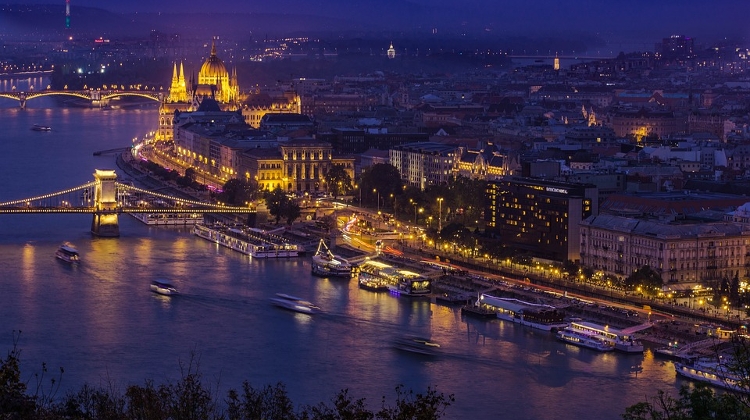 The European Commission is holding talks with Hungarian authorities on how large a fine Hungary will have to pay for serious irregularities in awarding EU-funded public procurement contracts to public lighting company Elios, anonymous sources told Népszava.

Elios was owned at the time by the prime minister’s son-in-law, István Tiborcz.

Their talks now are primarily about how large a fine Hungary will have to pay.

The EC wants Hungary to repay all of the funds granted to any project in which a verified fraud was committed, while other irregularities entail minor fines.

The consultations could take many months.