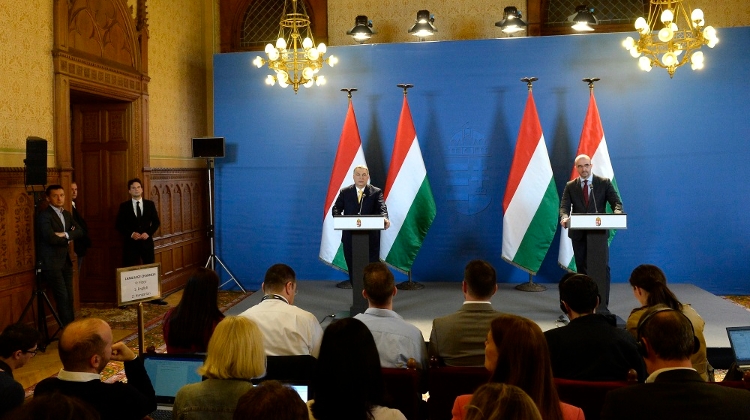 The government plans to keep policies concerning the nation and families high on the agenda, Zoltán Kovács, the government spokesman, said.

In the past eight years, these two principles have stood behind all of Fidesz’s political actions, Kovács told commercial broadcaster TV2.

Hungarians beyond the borders were the focus of attention in terms of fostering the nation, while tax policy, initiatives to promote home building and help children aimed to boost families, he said.

Policies geared towards helping small and medium-sized enterprises to be competitive are a top priority, he added. Ensuring society is work-based is another, he said, adding that all Hungarian people should have jobs. Strengthening identity is yet another key principle, he said.

Kovács dismissed the charge that the government had neglected health care and education in the past eight years, noting the career model for teachers and extra resources put into education.

Asked whether he would remain a government spokesman, Kovács responded that the prime minister would make the relevant decision in the near future.