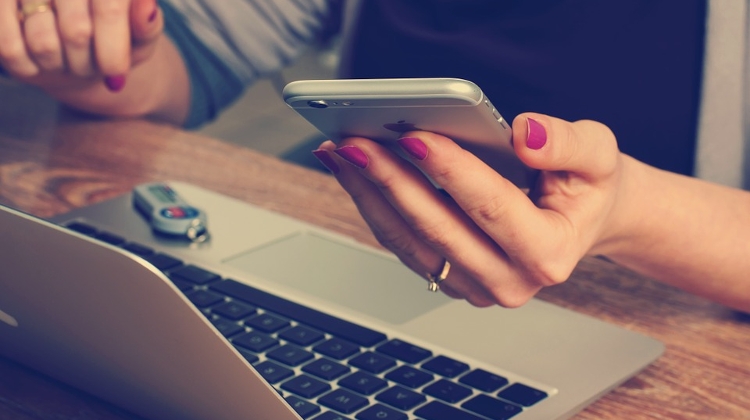 The competition authority GVH has fined Apple Ft 100 million because users have incurred extra costs because of one of its services, the GVH announced on Wednesday.

Apple failed to provide information to its users on certain features of its default WiFi assistant services, the GVH found.

Starting with its operating system iOS 9, which Apple launched in September 2015, the wireless service switched from WiFi to mobile internet automatically if the signal was low.

Apple had failed to inform the users about the new feature and the need to manually re-set the service to the old setting if they do not want to use the new one.