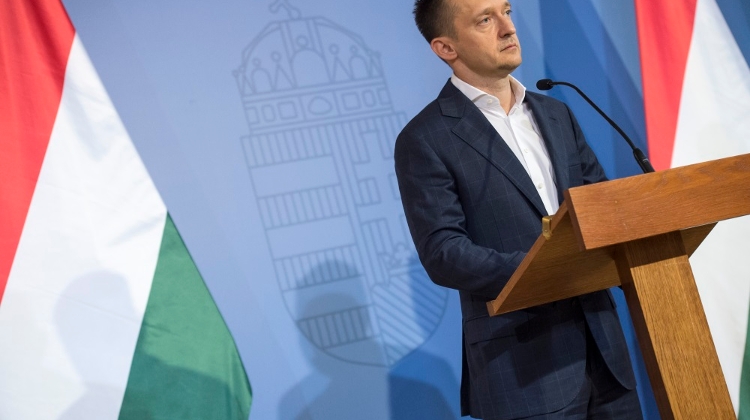 Hungary’s new government will have some new members and a largely new structure to address challenges posed by migration and protect national sovereignty, the cabinet office chief said.

In the recent election Hungarian voters singled out these two priorities for the next four years, Antal Rogán (pictured on top) told public broadcaster M1.

Four years ago migration was not yet an issue, nor did many want to promote the ideal of a “united states of Europe” rather than that of a “Europe of nations”, he said, adding that the new government will be structured so to respond to these challenges.

Rogán said Hungarians made it clear in Sunday’s ballot that they do not want migration but want themselves to say with whom they want to live together. It follows that the next government would have the task to define ways of tackling the country’s demographic situation and pursue a policy more firmly dedicated to supporting families.

Another task for the new government will be to find more allies for promoting together with Hungary the ideal of a “Europe of nations”, Rogán said.