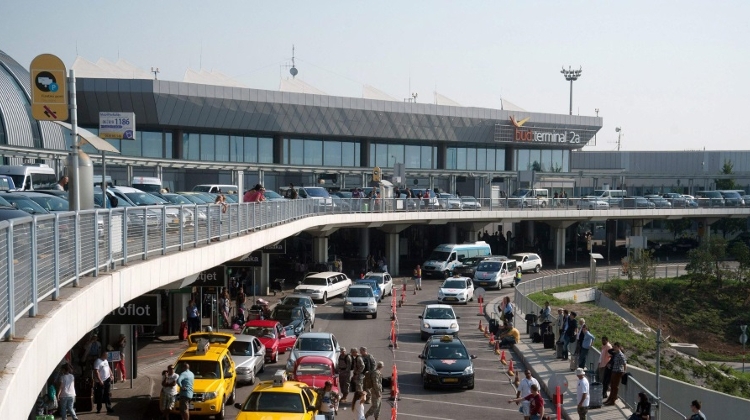 As of Friday, the 100E will leave every 20 minutes instead of the current 30 minutes, as the line has proven to be overcrowded. In addition, the last bus will leave the airport later, at 1.20 a.m., while the first will depart earlier from Deák tér, at 3.40 a.m.

Given that regular Budapest bus tickets and passes are not valid for the 100E bus (a special ticket costing HUF 900 is required), the BKK is installing additional ticket vending machines, one at Deák tér metro station. English and other languages are available in the user interface.

As of June 16, the 100E will arrive at the departure area of the airport (rather than at arrivals as currently), while the 200E will operate non-stop, day and night.