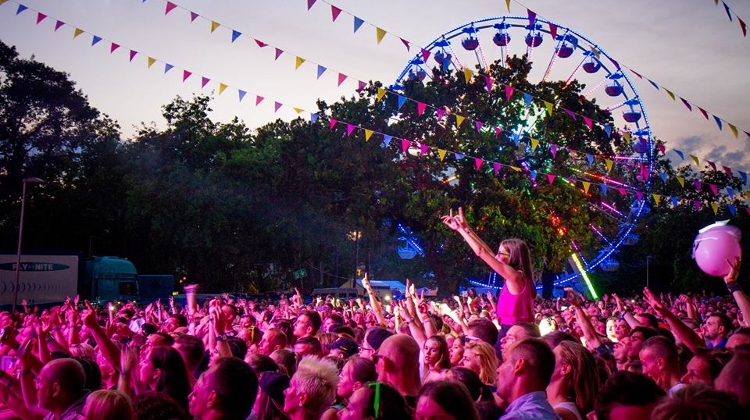 Debrecen Airport says it is expecting a surge of international visitors for the annual Campus Festival, which runs July 18-22. Festival-goers will find their trip to the eastern Hungarian city greatly facilitated by the offer of a total of 27 scheduled flights by Wizz Air and Lufthansa in the week of the festival.

Cities including London, Munich and Paris all have direct flights to Debrecen (165 km east of Budapest). Visitors will then be able to catch scheduled buses to the city center, just 5 km away, hire a car or take a taxi.

“Now preparing for its 11th year, the Campus Festival in Debrecen is a hugely important and successful cultural and tourism event in Hungary and in the CEE region,” he said. “Debrecen Airport is very pleased to facilitate visitors coming to Hungary for the festival.”

This year’s biggest international stars include Akon and Scooter, alongside numerous Hungarian bands, such as Debrecen’s native sons Tankcsapda.