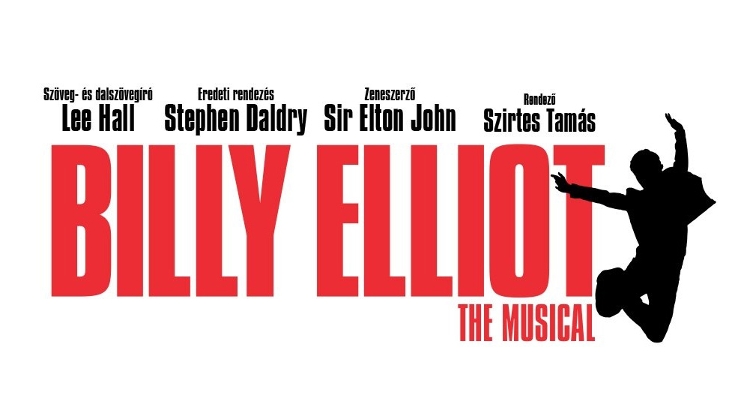 The director of the Hungarian State Opera has rejected the accusation of promoting homosexuality.

He was heavily criticised by a pro-government author for his decision to stage Billy Elliot, a musical about a motherless boy in a mining community who becomes a ballet dancer.

Reacting to an attack in Magyar Idők in the same daily, Szilveszter Ókovács – who was appointed by PM Orbán 7 years ago as Director of the State Opera – thinks that if Billy Elliot were to be banned for being frivolous, masterpieces by Mozart and Beethoven could hardly be performed.

Last Friday, Zsófia N. Horváth criticised him for allowing the musical onto the stage of the Erkel Theatre, the State Opera’s second stage, describing it as a eulogy of homosexuality, according to which if a young man wants to be himself, he must be gay.

She put the matter in the broader context of what she describes as the ‘delayed regime change’ in the sphere of culture, as even newly appointed managers fail sometimes to emphasize conservative values. In his response, Ókovács writes that by staging something that is an undeniable part of life you do not necessarily propagate it.

On the other hand, he continues, the issue has nothing to do with conservatism. One can very well be gay and conservative at the same time, Ókovács writes.

This opinion does not necessarily represent the views of XpatLoop.com or the publisher.
Your opinions are welcome too - for editorial review before possible publication online.
Click here to Share Your Story

Billy Elliot - The Musical Returns To Erkel Theatre On 4 July