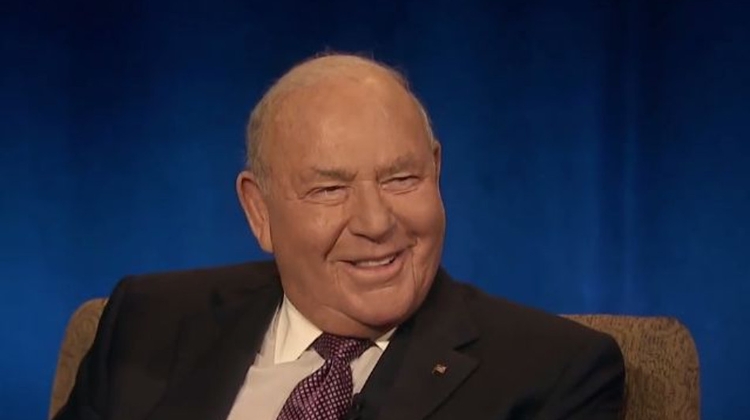 US President Donald Trump's Ambassador to Hungary, David B. Cornstein, will arrive in Budapest on June 22, 2018, the US Embassy in Budapest said on its website.

"Ambassador Cornstein is excited to begin his work in Hungary and further strengthen the U.S. - Hungary relationship," the statement said.

The White House in Washington, DC announced on its website on February 13 that Trump plans to nominate New York businessman Cornstein to US ambassador in Budapest.

David B. Cornstein To Be Named U.S. Ambassador To Hungary