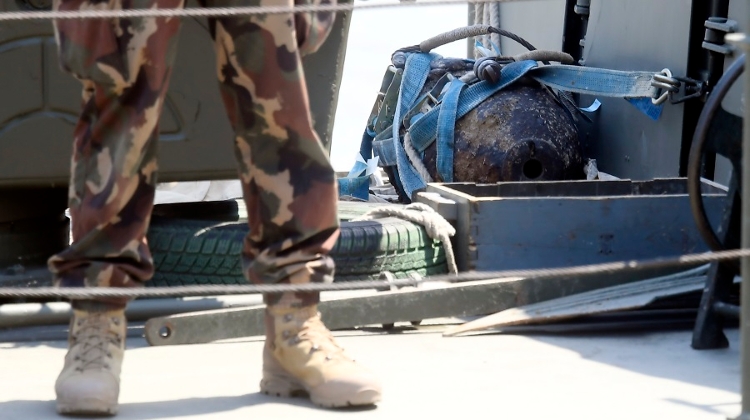 Divers successfully removed the World War II bomb found in the Danube in the heart of Budapest earlier this week, and deactivated it by 11.30 a.m. Thursday.

Streets on both sides of the river were closed while the operation went on. By 10 a.m., the security zone had been evacuated. 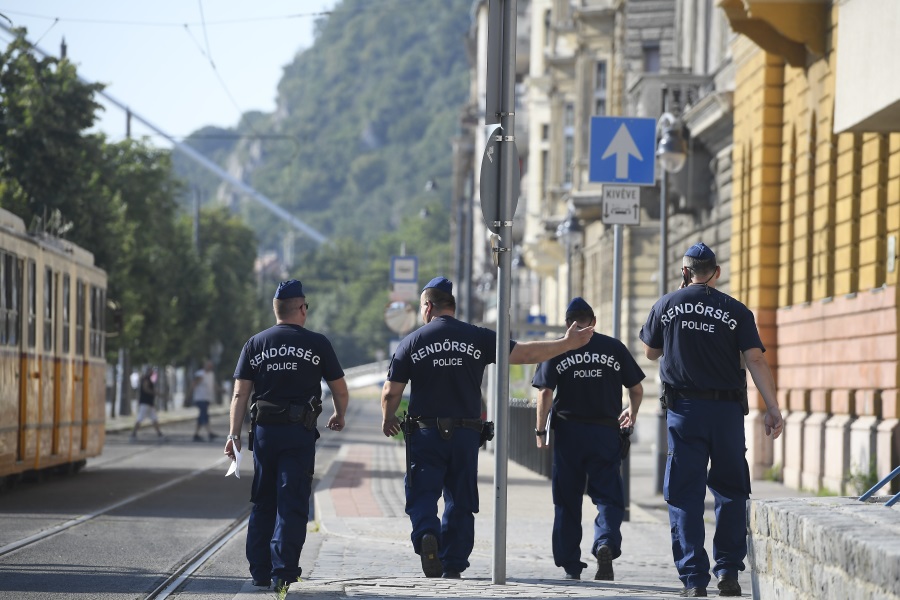 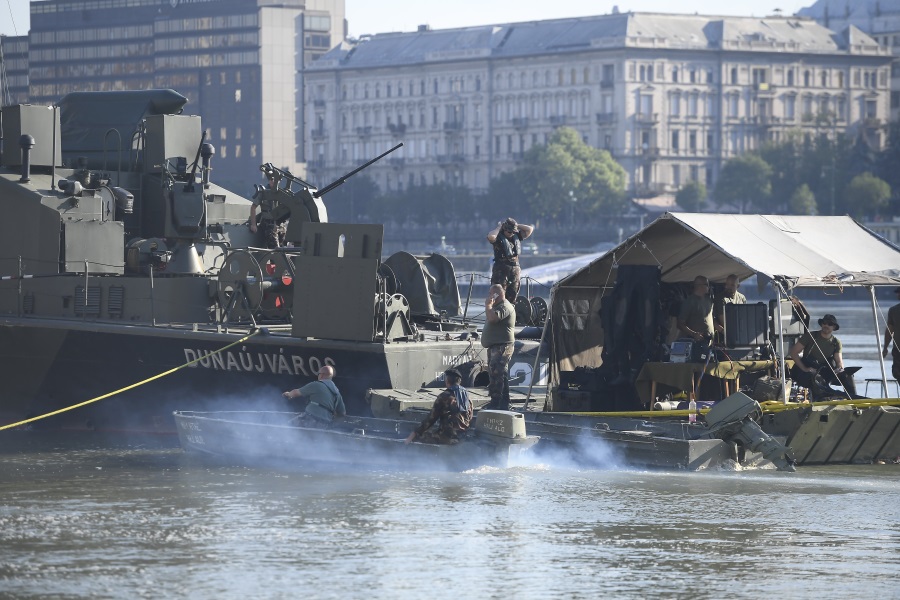 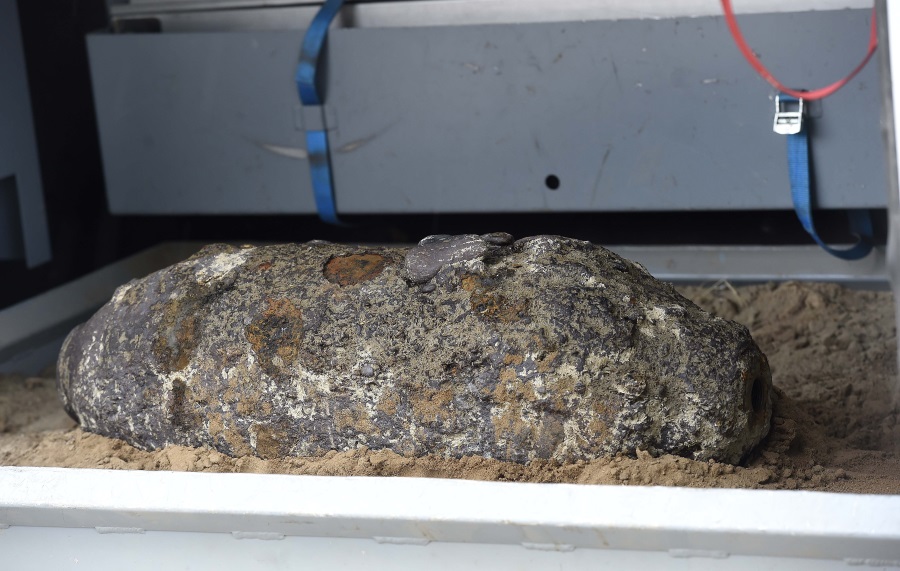 They then took the bomb to the Újpest military port where it was to be loaded on to a bomb disposal truck and taken to the central collection point of the Hungarian armed forces for destruction at a later date.

Bomb Removal From Danube On Thursday