Bomb Removal From Danube On Thursday 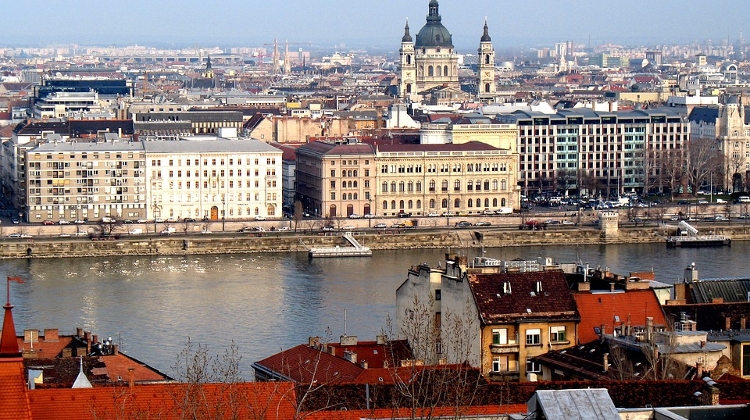 Police did not close off streets in central Pest and Buda on Tuesday, contrary to a Monday announcement, as bomb disposal agents were unable to locate a World War II bomb at the bottom of the Danube until late in the afternoon.

Civilian divers responding to an accident had reported the presence of the bomb to the police on Monday.

Some 30 bomb disposal agents were involved in the search, a quest made more difficult by the fact that the part of the Danube being searched is twice as deep as the average.

Downtown streets on both sides of the Danube will be closed when the bomb is removed from the river.

Streets along its transport route will also be temporarily closed.

Bomb disposal press officer Zita Markovics said the identification and removal of the bomb will begin on Thursday.