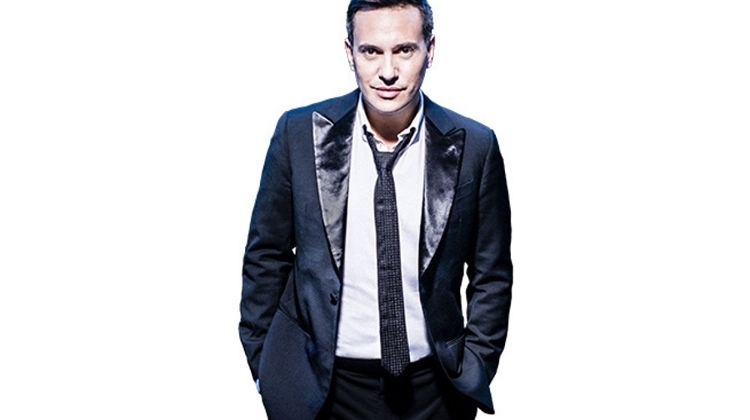 Erwin Schrott, star of the international opera world, continues one of the most popular classical music programs of the Budapest Summer Festival, a series of splendid concerts featuring the world’s most celebrated opera singers.

One of the most beloved and most exciting artists of the genre, Erwin Schrott has performed almost every defining bass-baritone role in opera literature on the greatest opera stages – from the Metropolitan Opera in New York to the Royal Opera House and La Scala in Milan.

For this gala concert, Erwin Schrott will showcase for the Budapest public his dazzling singing technique.

With his overwhelming charisma and engaging style, the star singer will cover the broad spectrum of his opera aria repertoire, in addition to conducting his listeners on a journey through the spirited, red-blooded world of tango music.

Considered as a soloist to be the opera world’s most attractive male luminary, he will partner with young Hungarian singing talents, lending his voice to the most sublime melodies and bewitching women’s hearts. It promises to be a magical and one-of-a-kind summer evening for all music lovers.