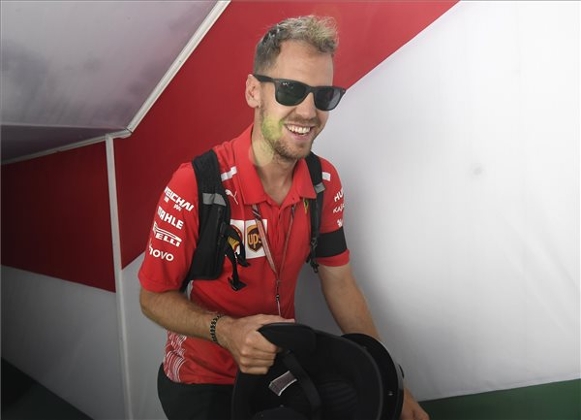 Tens of thousands of tourists have descended on Budapest as the Formula One Hungarian Grand Prix gets underway today at the Mogyoród racetrack.

Pest county police press spokesman Tamás András told a press conference at Mogyoród that the local force will be assisted by the Emergency Police, Bács county police, as well as Austrian, Slovak, Romanian and Polish police.

Police are asking visitors not to leave any valuables in their parked cars.

The race itself begins with a roar of engines at 3:10 p.m. Sunday.

All race events of the weekend will be broadcast live on M4 Sport channel.