Gov't Official Calls For ‘Special Status’ For UK After Brexit 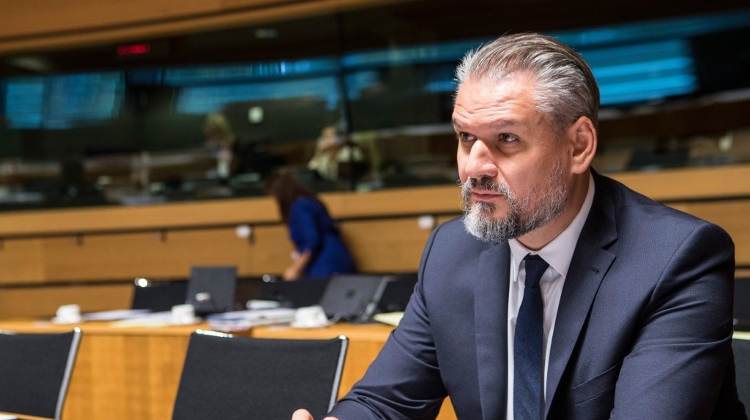 The United Kingdom will be “not a simple non-EU state”, and should enjoy a special status after its divorce from the bloc as it has common roots and historical, economic and social ties with the European Union, the state secretary for EU affairs of the Prime Minister’s Office said in Brussels.

Speaking after a ministerial meeting on the legal details of Brexit, Szabolcs Takács said that “special solutions” for the UK cannot set a precedent for other member states to curb the free inner market or the implementation of the EU’s basic freedoms. The acquired rights of EU citizens in the UK should be preserved after Brexit, he said.

Hungary calls for the “strongest possible cooperation” in defence and economy, as well as security, innovation and cultural affairs, Takács said.

Although “it is reasonable to prepare for several scenarios”, the talks should strive for a “good, rational, progressive agreement that is in line with the interests of Hungary,” he said.

Preserving Ireland’s political and economic stability is in the interest of both Hungary and the EU, he said, adding that strict checks on the interIrish border should be avoided.