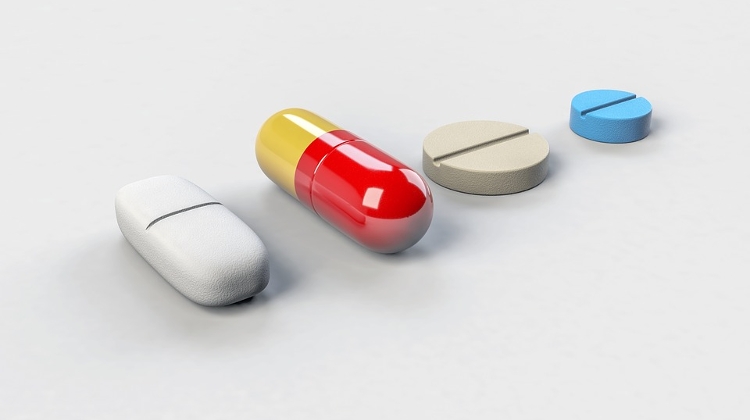 The opposition Socialist Party has called on the government to sue drug companies for the subsidies allocated to blood pressure drugs that have recently been recalled due to potential cancer risks.

Last month, Hungary’s National Drug and Food Health Institute (OGYEI) suspended the distribution and sale of 27 blood pressure drugs containing valsartan due to their suspected contamination with a chemical that potentially poses a cancer risk.

The OGYEI has said that it was investigating a report concerning the chemical in question, but has not said how long the investigation will take.

Socialist Party deputy leader Gyula Hegyi told a press conference on Friday that the government had “probably spent billions of forints” on subsidising the drugs in question, noting that some 200,000 people take them and the subsidies work out at around 1,000 forints (EUR 3.08) per box.

He urged pharmacies to return the contaminated drugs to their manufacturers, adding, however, that this would not be enough, because the subsidies on them were now lost.

“This is why the drug companies should be sued for the money.”

He also criticised health-care officials for failing to properly inform the patients affected by the recalls on the dangers of taking the drugs or how long they may have been contaminated for.