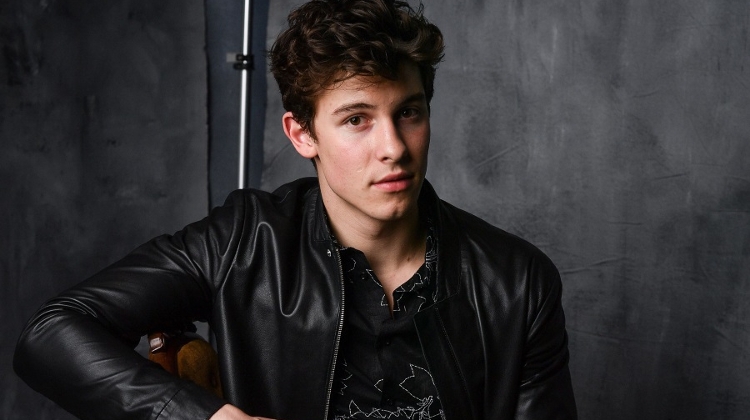 Shawn Peter Raul Mendes is a Canadian singer and songwriter. He gained a following in 2013, posting song covers on the video-sharing application Vine.

Mendes went on to release an EP in July 2014 and his debut studio album Handwritten (2015), whose single "Stitches" reached the top 10 in the United States and Canada, and number one in the United Kingdom.

His second album Illuminate (2016) was supported by the singles "Treat You Better" and "There's Nothing Holdin' Me Back", which reached the top 10 in several countries.

His self-titled third studio album was released in 2018. All three albums debuted atop of the US Billboard 200, with the first one making Mendes one of five artists to ever debut at number one before the age of eighteen.

In 2018, Mendes was included on Time's annual list of the 100 most influential people in the world.