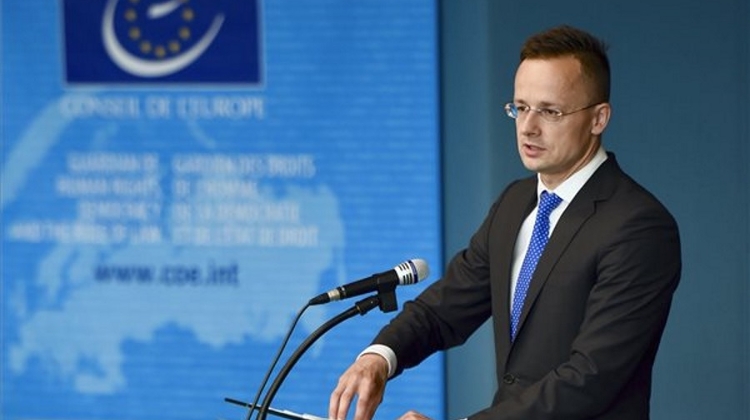 Hungary has a vested interest in a comprehensive free trade agreement between the EU and the UK after the latter’s exit from the bloc, Foreign Minister Péter Szijjártó said.

The minister said that without such an agreement, trade relations will be shaped by the World Trade Organisation’s regulations, which would significantly hinder economic cooperation between the EU and the UK after the latter’s exit in March 2019.

Hungary’s open economy relies on smooth cooperation with British investors and would suffer from all difficulties in that cooperation. The stability of the United Kingdom and its government is important not only for Hungary but the whole of Europe, Szijjártó said.