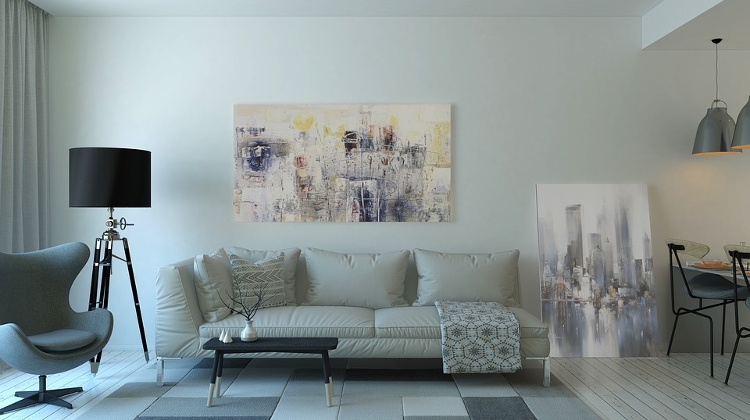 Compared to August last year, home prices per square meter in Budapest have risen on average 20%, but there is wide variation in prices and growth depending on the zone of the city, a study by real estate database ingatlan.com shows.

The highest growth was registered in Hűvösvölgy in Budaʼs District 2. Prices here currently stand at a whopping HUF 1.1 million per sqm, which represents a 66% growth over one year. Lipótmező and Rézmál, also in District 2, registered respective 54% and 45% growth in prices, ingatlan.com reported, cited by news portal index.hu.

Average prices in the Hungarian capital stood at HUF 600,000 per sqm in August. Apart from the high-value areas in Buda (Districts 2, 11 and 12), high price growth was also registered in the outer districts of Budapest.

László Balogh, an expert at ingatlan.com, said that one reason for the price growth is the announced tightening of home lending rules from October, which makes potential buyers speed up their acquisitions.

As for the panel price growth, he said that some home buyers are only able to buy in such areas as they cannot cope with the price increases in higher-value districts.