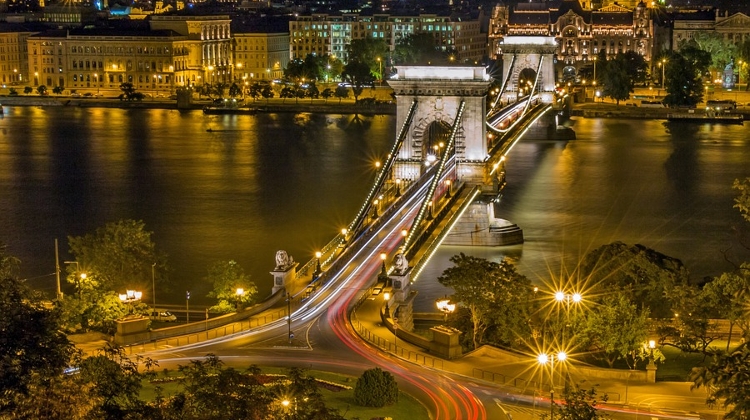 Budapest is placed relatively high as a liveable city, in 34th place on a list of 140 world cities compiled by the Economist Intelligence Unit (EIU). Most European cities earned lower scores.

The EIU has released this yearʼs edition of its Global Liveability Index. The study looked at 140 cities from around the world and scored them on stability, healthcare, culture and environment, education and infrastructure.

U.S. consultancy firm Mercer compiled a similar ranking earlier this year, but apart from the no. 1 city on the list, the findings are very different. On the EIU list, the Austrian capital Vienna ranks first with 99.1 points, pushing Melbourne down to second place, with 98.4 points, after the Australian city had spent seven consecutive years at the top (16th on the Mercer list).

In Europe, besides Vienna, EIU places only one city in the top ten, with Copenhagen in Denmark coming in ninth place. The highest ranked city in the U.K. is Manchester in 35th place, while London could only manage 48th. Among U.S. cities, Honolulu is the most highly rated, while New York comes in at 57th.

The worst performers on the EIU liveable cities list are Karachi, Lagos, Dhaka and Damascus. The full list is available here.