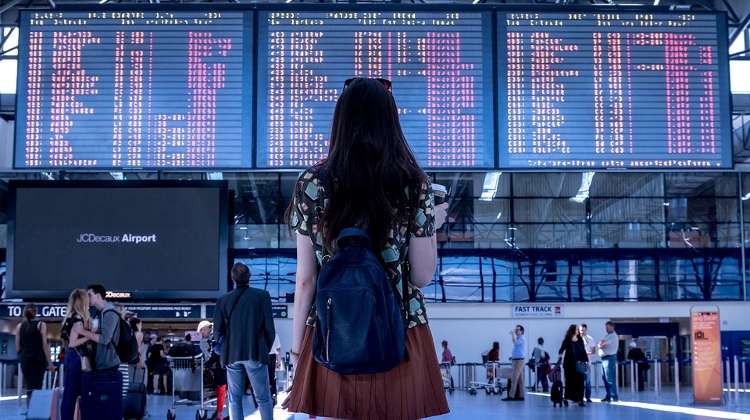 Five new airline services will be introduced in Budapest in the 2018/2019 winter timetable, with Wizz Air, easyJet and Polish airlines LOT connecting the Hungarian capital with new destinations.

EasyJet will fly to London- Southend and also to Manchester twice a week and LOT will operate 12 weekly flights to London-City Airport. Doncaster Sheffield and London-City will be new destinations from Budapest.

With the new services included, eight airline companies will fly on 10 routes between Hungary and Britain starting this winter.

Budapest Airport served 6.8 million passengers in the first half of this year, 17.2% up from the same period of last year and the number of passengers is expected to exceed 15 million by the end of this year.