Mosquito Extermination In Hungary Under Way 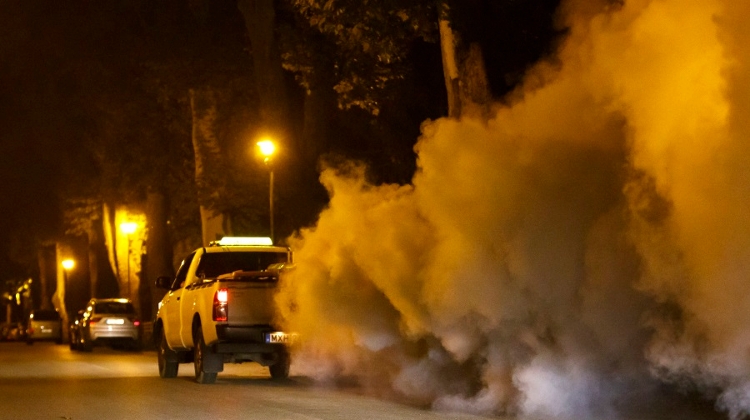 Agents are wiping out mosquitoes by Lake Balaton, in the Danube Bend and in the 3rd, 4th, 11th, 13th, 17th, 21st, 22nd and 23rd districts of Budapest, as well as the area around Dunaújváros.

Similar operations abandoned earlier will be carried out along the Dráva river near Croatia, in Vas county, around Szolnok, on Csepel Island and in the region of Lake Velence.

The operation has been going on for 16 weeks, covering 968 municipalities and nine districts of Budapest, on a total of 550,000 hectares, so far.