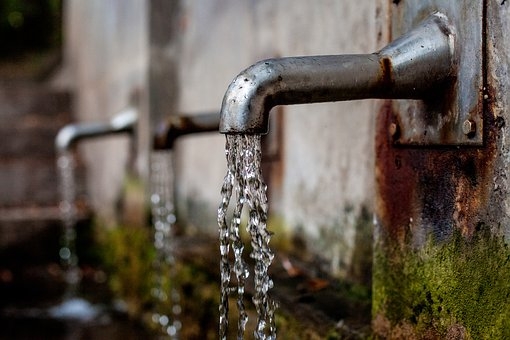 Hungary’s amended water management law, which parliament passed in July, is unconstitutional, the Constitutional Court said in a ruling.

The amendment exempted the drilling of wells shallower than 80 metres and designed for domestic use only, from the obligation to be reported to and approved by the authorities.

President János Áder referred the law to the top court, which said that uncontrolled water withdrawal might harm ecosystems and vulnerable water supplies. It might also contribute to a deterioration in water quality, which may be a risk to public health, it said.

In view of the fact that only 4% of Hungary’s water supply originates from within its borders and that Hungary is especially vulnerable to climate change, a responsible management of subterranean water supplies is of particular importance, the Constitutional Court said.

The top court now referred the amendment back to parliament for a review.