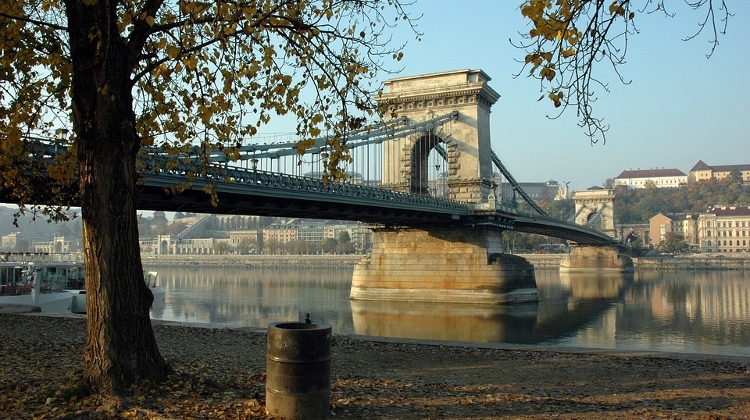 The planned refurbishment of Budapest’s landmark Chain Bridge and the adjacent tunnel should not take more than 18 months, the municipal assembly unanimously decided.

Budapest Mayor István Tarlós told the assembly that the government will contribute 7 billion forints (EUR 22.7m) to the project, while the city has budgeted 16.4 billion forints for the purpose.

Talks with the government have been initiated to get extra funding to ensure that the bridge and its surroundings can be renewed simultaneously, Tarlós added.

Apart from refurbishing the bridge and the tunnel, the project will cover the reconstruction of Clark Ádám Square at the western end of the bridge and an underpass at its other end, on the Pest side.