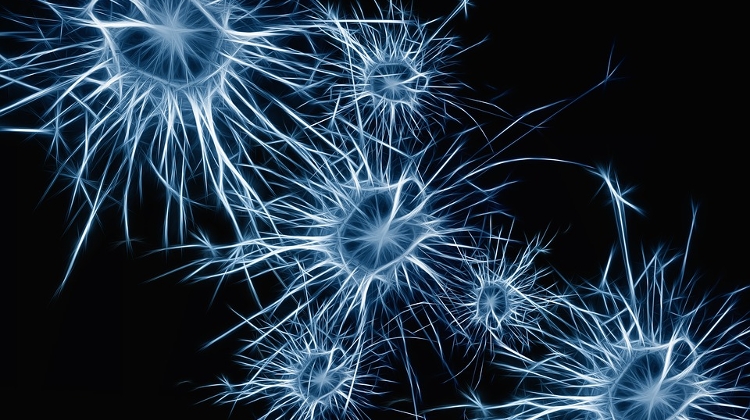 An international cooperation between researchers of Semmelweis University of Budapest, the Swedish Karolinska Institute, the American Yale University and the Medical University of Vienna, has led to the identification of a new brain process responsible for delayed stress response and long-term stress.

"In a mechanism mediated by brain fluid, the area responsible for stress responses and behavioural formation is triggered with a delay of several tens of minutes after the danger occurs," a press release by Semmelweis says.

The results may be the key to opening new perspectives in understanding a range of stress-related processes: post-traumatic stress syndrome, chronic stress and the nervous processes of burnout.

Until now, two major stress mechanisms in the brain have been known, both triggered by a well-defined group of neurons in the hypothalamus. One of the processes is a hormonal pathway, ultimately releasing hormones through the bloodstream from the adrenal glands within seconds following stress.

The second process involves an even faster nerve path, during which a direct neural link is formed under a fraction of a second towards the prefrontal cortex, a region of the brain that is associated with the moderation of behavior.

In this process, a molecule that plays an important part in the development and maintenance of the nervous system, the ciliary neurotrophic factor (CNTF), reaches the stress center circulation through brain fluid.

The mechanism is diffused through brain fluid, making it a lot slower than the process through the bloodstream, and it can prolong its effect. The molecules in the brain fluid bombard the stress centerʼs neurons in a continuous manner, keeping the prefrontal cortex constantly alert, resulting in a more alert and responsive nervous system.

Although stress can be brought on quite quickly, is is also a protracted process; the potential for environmental threats may, for example, persist, which requires sustained attention from the human body.

The researchers wanted to understand this process when they began mapping the molecular biological background. The mechanism through brain fluid described above has been detected in both animal experiments and in human subjects.

The discovery may open a new perspective for the understanding of the formation of post-traumatic stress disorder.

"The persistence of acute and chronic stress, as well as burnout are some of the major challenges that people face in today’s society, and understanding the nervous process leading to this can later provide an opportunity to treat these neuropsychiatric diseases," says Harkany. Several molecular mechanisms were introduced during the research, which can later act as drug targets for pharmacologists.

The research was supported by the Hungarian Brain Research Program and the European Research Council. The results of the research have recently been published in the European Molecular Biology Organization Journal.