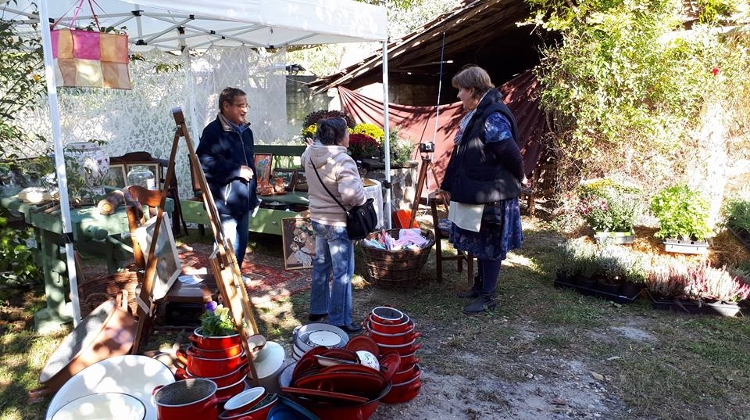 The fifth "Red Pot" (PirosLábos) festival will be held on September 29 in Szigetmonostor (25 km north of Budapest), featuring the best of local cuisine and arts.

"This is a family event, where a visitor can become the guest of Szigetmonostorʼs citizens, artists, and restaurants," says a press release.

The festival will feature a flea market and a garden of local products. The event will also host a range of programs such as pony riding, "farmerʼs olympics," and a large variety of games, which serve as the chief motif of this yearʼs festival.

Several musicians will perform during the day, with the genre of performers ranging from old-style folk to country, jazz, and even rock.

"The aim of the one-day cultural and culinary festival is to elevate life in Szigetmonostor to the level of a true jubilation," the press release says.

Entry is free of charge, with further information (in Hungarian) available at the festivalʼs official website.