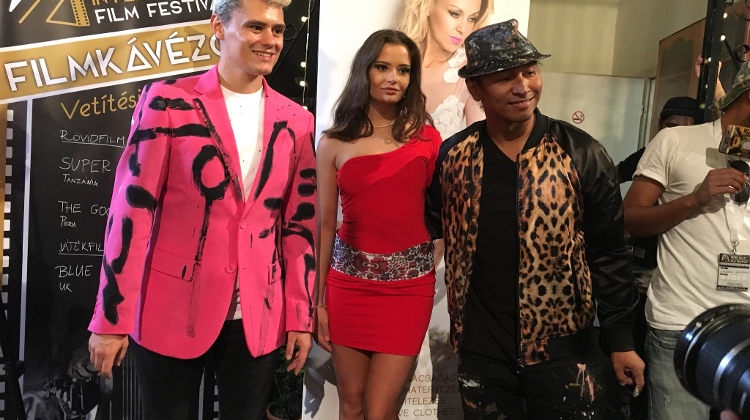 The Seven Hills International Film Festival (SHIFF) got underway with the opening gala in Pécs, in southern Hungary. More than 40 films have been selected for the festival’s competition lineup, including 25 short films, 11 feature films and 5 documentaries.

The SHIFF will award prizes in the categories of best feature film, best short film, best documentary, best director, best actress or actor and a special jury award will also be handed out.

The festival’s guest of honour is the Kingdom of Bahrain. Sheikh Khalid bin Al-Khalifa, director of Bahrain’s Isa Cultural Centre, said at the opening gala that his country has a tradition of supporting the arts.

He invited the festival’s visitors to attend some of the event’s programmes featuring Bahraini talent, such as Bahraini composer Waheed Alkhan’s concert with the Pannon Philharmonic Orchestra on Wednesday.

Ádám Bősze, the gala’s host, quoted state secretary for culture Péter Fekete as saying that the event’s organisers had “left no stone unturned” to bring a high profile film festival to Pécs. The festival runs until Sunday.