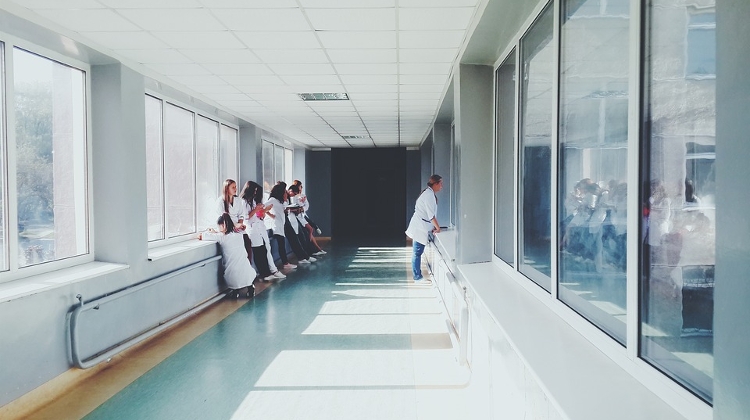 The opposition Socialist Party’s Lajos Korózs said he will submit a request for public data to the State Audit Office (ÁSZ) regarding irregularities uncovered in Hungary’s health care sector.

Speaking at a press conference, Korózs noted that earlier this month, László Domokos, ÁSZ’s head, said in an interview and a statement that an ÁSZ audit of hospitals and health clinics had found their financial management to be often “scandalous and chaotic”.

The politician said he wanted to know which hospitals and health clinics ÁSZ has detected corruption in, who were involved in it, which institutions were found to be providing poor quality treatment to patients and which ones had poor financial management.

He said he also wanted to know what measures ÁSZ has taken to ensure that the irregularities are dealt with. Korózs added that “the damage being done in the health care sector” was causing patients to lose trust in health institutions.

He said he had yet to receive a reply to a letter he had sent to the human resources minister asking whether Miklós Kásler had contacted Zoltán Balog, his predecessor, over ÁSZ’s findings. Korózs said he also had not received a reply to his question asking how much the irregularities had cost taxpayers and whom ÁSZ’s findings of corruption concerned.

Neither has the ministry revealed whether it has filed any criminal complaints or launched any investigations over the findings of the audit, he added. Korózs added, however, that the Chief Public Prosecutor’s Office has tasked the Budapest prosecutor’s office with looking into the audit’s findings.