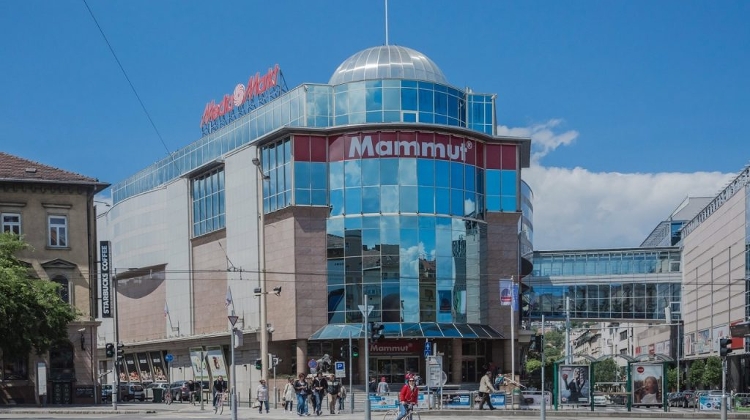 Property investor NEPI Rockcastle has acquired a majority stake in one of Budapest’s largest shopping malls, Mammut, for €254 million, it was announced on Thursday.

NEPI Rockcastle is present in nine East and Central European countries and is listed on the Johannesburg and Amsterdam stock exchanges.

Its subsidiary NE Property Cooperative signed an agreement to buy an 81% stake in Mammut 1 and a 100% stake in the Mammut 2 mall.

NEPI Rockcastle expects Mammut to generate €4.3 million in profit to shareholders for the remainder of this year and €14.7 million in 2019.