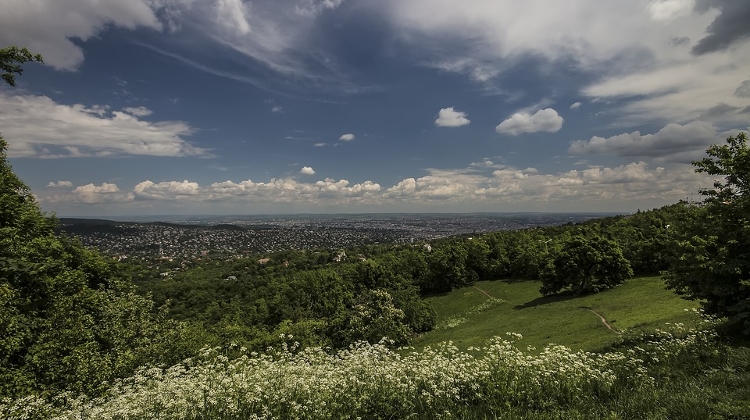 Real estate prices continued to go up over the past twelve months in Budapest, where the biggest increase was reported in the residential area of Hűvösvölgy on the Buda side, business daily Világgazdaság said.

Property prices in leafy Hűvösvölgy have however seen an unprecedented 66% rise, bringing the per square metre price on the market to over 1.1 million forints, the paper added.

Demand in Hűvösvölgy’s affluent 2nd district and the adjoining 12th district are pushed up by relatively low supply.

Prices have also gone up at an unprecedented rate in the category of pre-fab homes in the outskirts of the city, with the highest, 43% growth recorded in Pesterzsébet. Here, the price/sqm went up to 405,000 forints during the surveyed period.