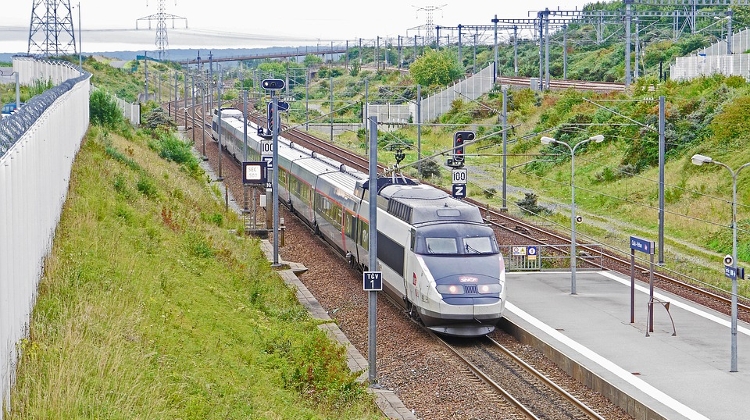 Cabinet ministers of the Visegrád Four agreed to develop a feasibility study on connecting the quartet with a high-speed rail network, and plans will be completed within a year, Foreign Minister Péter Szijjártó told the state media in Krynica, Poland, where he participated in an economic forum.

He intoned that the Visegrád Four is the engine of growth in Europe, but has to catch up with its infrastructure.

The high-speed track would run from Budapest to Warsaw via the Slovak capital Bratislava and Brno in the Czech Republic.

The government will contribute Ft 1.5 billion to the costs of the feasibility study to be completed in autumn of next year.