EU To Transfer Almost All Funds To Hungary 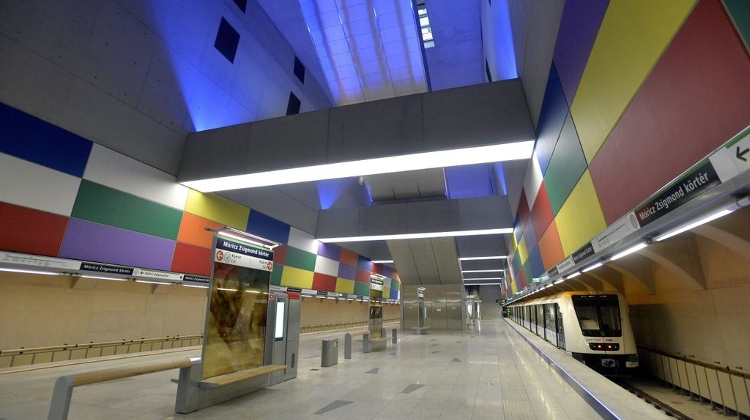 The government has managed to resolve disputes with the European Commission on all but two funding issues, namely the construction of the M4 metro line and Hungary’s tendering system for EU funds.

The government has accepted the cancellation of some funding, due to irregularities.

Contrary to earlier reports of missing out on EU funds, it seems that Hungary will receive 98% of the funds available and even more if the M4 dispute can be settled.

The European Commission will be able to transfer some of the Ft 420 billion pending, 6% of the total funds for the 2007-13 period.

The EU will probably transfer some Ft 140 billion of that before the end of this year, according to estimates.