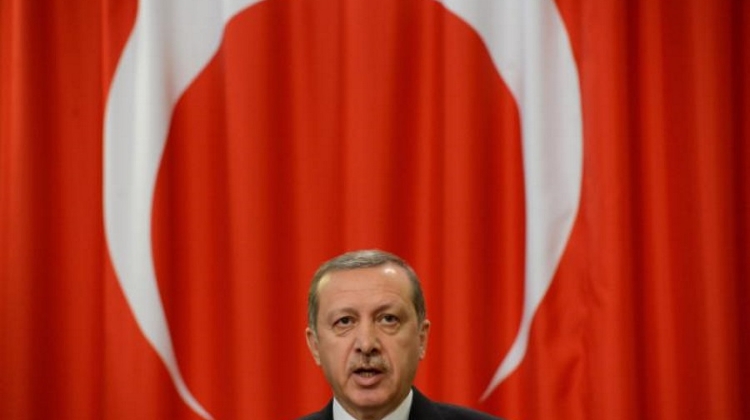 Prime Minister Viktor Orban said Monday during a visit by Turkish President Recep Tayyip Erdogan that the EU needs to decide whether it wants comprehensive, deep cooperation with Turkey or not.

Turkey's negotiations to become a full EU member were launched in 2005 but have stalled in the past few years.

Orban said: "I don't remember a time when we told a candidate country that we want to negotiate, while significant countries said that we will never admit that country into the European Union."

Orban, who sees Turkey as a role model, also said stability in Turkey and its efforts to stop the migrant flow were crucial for Hungary's security.