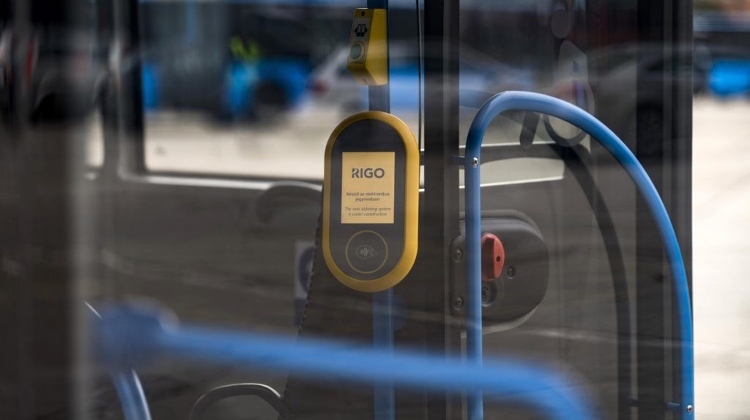 The Budapest Transport Centre (BKK) has severed its contract with German company Scheidt & Bachmann, which had been commissioned to deliver an electronic ticket system, the website Azonnali reports.

Serious problems between the BKK and the German company were discussed by the Budapest urban development committee earlier this month.

BKK CEO Kálmán Dabóczi said the project is so far behind schedule that Scheidt & Bachmann is in breach of contract.

The company was unable to renew certain bank guarantees as it should have done, and did not meet its obligation despite being urged to do so in letters.

It was then that the BKK began preparations to sever the contract, a step which the BKK wanted to avoid, he said.

According to original plans, the electronic ticket system was to be operational in 2017.