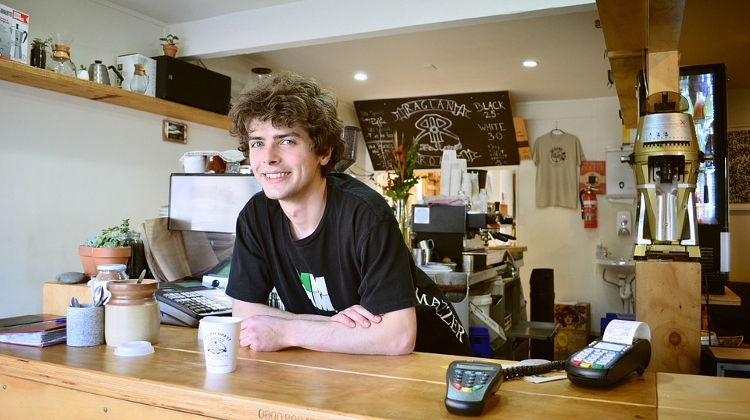 A recently released 2018 study by moving services company Movinga, entitled "Best Cities to Find a Job," reveals that Budapest ranks in 58th place out of 100 cities surveyed, with high economic strength but a low immigration score, according to a press release.

The research ranked 100 cities around the globe for employment opportunities based on three key areas: economic strength for startups and established businesses; standard of living, including disposable income and healthcare benefits; and the inclusion of women, youth and expats in the workforce.

Within these categories, 14 microeconomic factors - including healthcare expenditure, immigration levels, and the gender wage gap - were analyzed to determine a score for each category.

“Digitalization means that companies can now attract skilled employees from all four corners of the globe, so for talented job seekers, there are now more career opportunities than ever before,” commented Finn Age Hänsel, managing director at Movinga.

“However, cities which offer high salaries may be misleading, as incomes in these nations are often negated by additional healthcare costs and high tax rates,” Hänsel added.

“Consider too that although some cities offer great opportunities for men, the wage gap and opportunity for female career advancement can be vastly different than other countries. With these considerations in mind, we hope that this study offers a holistic view of these locations and helps job seekers to make an informed decision about their next career move.”

The study began by first analyzing OECD countries, as they have the most readily available and comparable employment statistics, and then subsequently a few key trending cities such as Singapore and Hong Kong, which are booming with job opportunities, the press release notes.