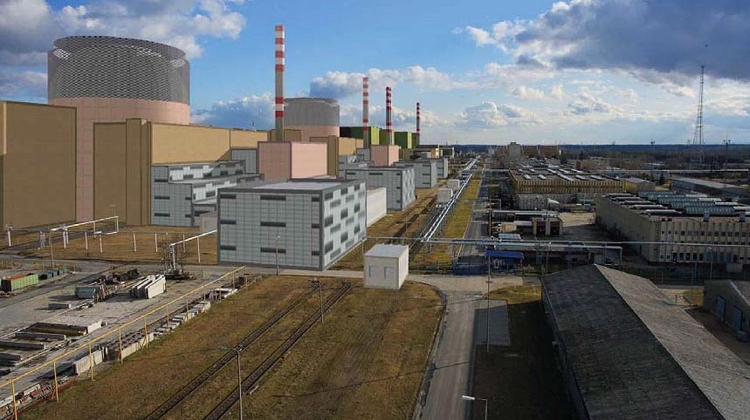 The opposition parties “attack the planned upgrade of the Paks nuclear power station” because they want electricity to be bought from foreign energy firms, ruling Fidesz said, in response to criticism by green opposition LMP and conservative opposition Jobbik.

LMP considers the Paks 2 nuclear power plant expansion project the “worst deal of the century” and recommends that the government should cancel the agreement it signed with Russia on the upgrade, one of the party’s lawmakers said.

The politician said it was now clear that contrary to the government’s assurances, the two power plants would not be operating simultaneously, which he said would make the project even more expensive for Hungary.

Ungár said this way the investment would be akin to every Hungarian family taking up a rouble-denominated loan of one million forints.

“This investment has failed in every way,” Ungár said.

Commenting on the government’s argument that the Paks 2 project is a means to securing cheap electricity and utility fee cuts, Ungár said there was no way to know how the expansion would affect electricity prices.

He added that the total cost of the project was also an unknown. Jobbik said in a statement that the Orbán regime would collapse unless it resumes control over the increasingly chaotic Paks 2 investment project.

Fidesz said in response that many people in Hungary would prefer to see the country’s dependence on import electricity increase from which they could financially benefit.

The Paks nuclear power station will guarantee cheap, predictable and secure supply of electricity to the Hungarian public and companies even in the long term, it said.