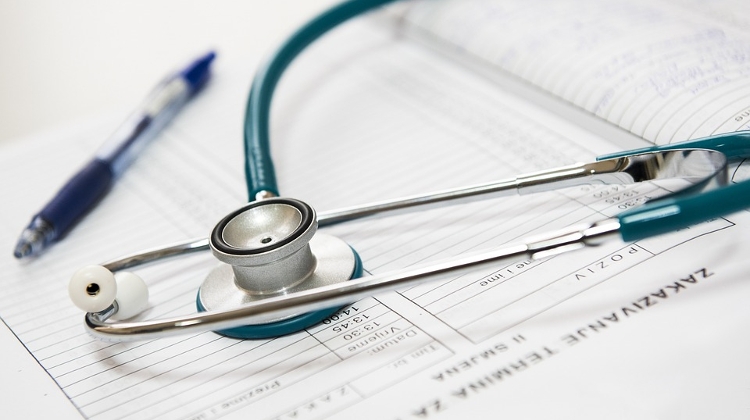 It has been so since at least the 1980s, although reports of gloom have intensified in the past decade, with hospitals piling up bills to suppliers and doctors leaving in droves for better salaries abroad.

Qualified medical staff are now in short supply, and the situation is reportedly dire in many rural areas.

As a solution, sort of, hospitals have increasingly been offering a choice between private treatment – for cash – along with traditional, national health-funded “free” care. Anyone seeking to beat the queues – and hoping for a better all-round stay – only has to pay the price.

But a dual service within the same institute creates issues: it provokes jealousy and suspicions that patients who are, legally, eligible for free treatment, are being coerced into paying in order to raise hospital revenues.

So news that the government is planning to separate state-run and private health care would appear, at first sight, to be a sound idea. Mixing such services “slows down” treatment under the national health, Bence Rétvári, state secretary at the Human Resources Ministry, told a medical conference on October 27 – although he warned that the separation process would generate “serious conflicts”.

So far, there has been no explanation of how the insular national health service will cope financially: still, at least the institutions offering different services will be apart.

But what if the results of ‘dual treatment’ appear in the patient? An obtuse and rare situation, you might think? Far from it, as Dr. László Székely has found out, to his cost.

Székely is a specialist in invasive heart surgery: modern, pin-point cardiological treatment that involves minimal incisions into the body. It also involves less risk of infection and death.

Last March, this surgeon, working in the state system, was operating on a female patient in the National Cardiological clinic when he noticed that one of her breast implants was damaged. Not only was the situation medically serious – silicone was leaking into her heart – but the remedy was complicated because, though he could remove the implant, he could not replace it: under Hungarian health regulations, breast implant operations are not covered by the state.

Understanding that inaction could result in intense emotional shock for his patient, Székely called in a plastic surgery specialist and – at his own financial risk – had a new implant inserted. The cardiological operation was also successful. Today, his former patient is alive and well. A great, if unsung, all round achievement for Hungarian medicine - and humanity?

Not quite: six months on, Székely was dismissed for involving a private practitioner in a national health operation. Worse, shortly after his dismissal, one of the patients on his scheduled list of operations, died.

Székely insists other surgeons in Hungary face similar dilemmas – albeit involving different operations – on a regular, if infrequent basis. His dismissal, he claims, is down to personal vendettas in the medical hierarchy rather than malpractice. He is turning to the courts for redress. But that is a process likely to take years. Meanwhile, unemployed, he is reluctantly pondering at least one offer for a post abroad.

For a country with one of the poorest health statistics in the European Union – and facing a chronic shortage of medical staff – that is shameful.