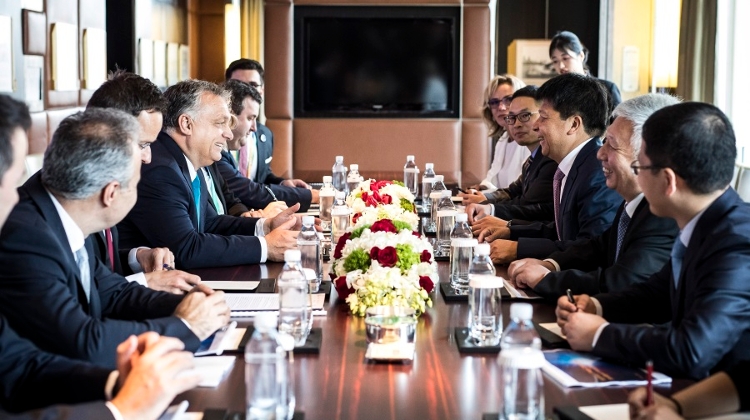 Guo said at the meeting that Huawei has invested 1.2 billion dollars in Hungary since 2005.

This number may grow, depending on the growth of Huawei’s businesses in Europe. The group’s Hungarian subsidiary has contributed 40 billion forints (EUR 123m) in taxes to Hungary’s central budget over the past five years, he said.