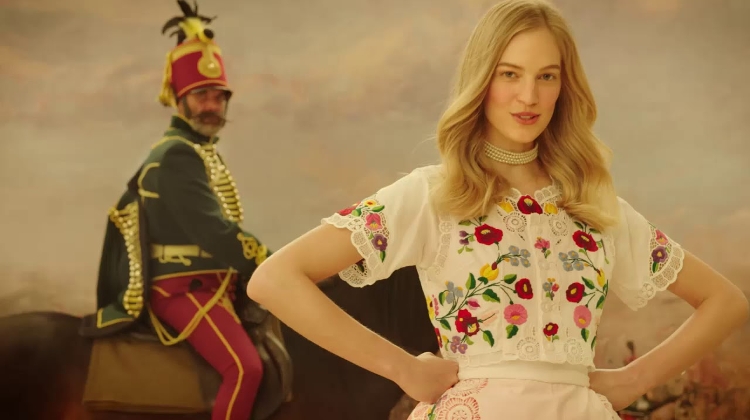 Magyar Telekoms’ new campaign goes up against the stereotypes. The new brand campaign started with an advertisement, which counters widely-held stereotypes by presenting positive examples and success stories to thus make the viewer reconsider what is deemed “typically Hungarian”.

Since its debut, the ad has been met by unusually keen interest among the public, triggering a wide-spread dispute across different social media. The ad had been designed with the objective of prompting a dialogue that enables people express their views on how they see the issue.

The main message of the campaign is that everyone is a member of Generation Now, all preconditions are present now to change people’s pessimistic mentality, and Telekom provides the necessary digital means to do so. “This time, Magyar Telekom took a bold and unusual step by raising the question of what is typically Hungarian.

A powerful and responsible company must also dare to act as an opinion leader, spring new ideas, and trigger dialogues or disputes in the context of socially relevant issues. The film starts by presenting some stereotypes, then it offers some positive examples of successful Hungarians and their innovations, achievements that we can be proud of,” said Telekom’s Brand and Residential Communications Director, Béla Attila Szabó.

The campaign features successful Hungarians, who have gained recognition internationally. They are the ones we should be proud of and whom we should call “typically Hungarian”, thus shedding the previous negative implications of the word.

The film introduces György Lévay, a researcher of artificial intelligence, who lost one of his arms in 2010, and provides a fundamentally new approach, based on the experience with the development of his own robotic hand, to overcoming the related difficulties for the benefit of everyone similarly afflicted.

By developing glasses that support the colorblind, Klára Wenzel MD has created an outstanding device useful for those who otherwise cannot see certain colors. The most successful Hungarian supermodel of our times, Vanessa Axente, who regularly works with the most prestigious fashion brands of the world, appears in a Hungarian advertisement for the first time.

The youngest three-time touring car racing champion, Vivien Keszthelyi is also among the role models featured by the film.