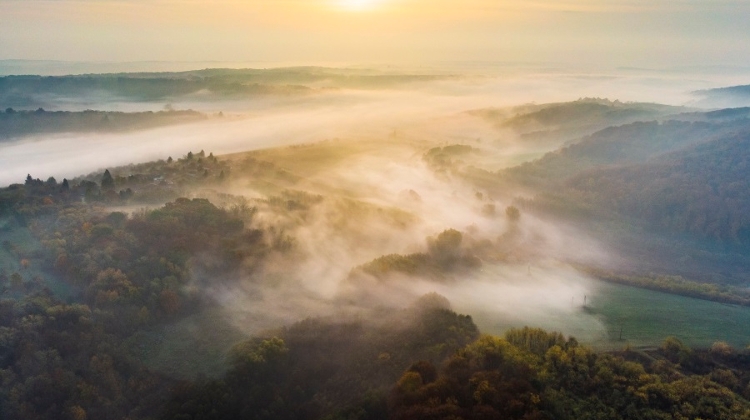 This year, the daily minimum temperature was 15.1 C. in the capital and 15.8 C. in Tatabánya, according to preliminary data. Daily maximum temperatures were also broken on Saturday, both in Budapest and in the country.