Bosch Investing HUF 14 Bn In Base In NE Hungary 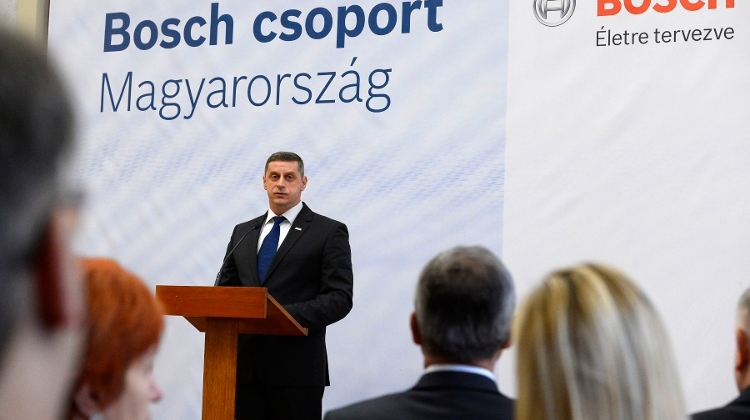 The government is supporting the investment with a 3.4 billion forint grant, Péter Szijjártó told a press conference in Budapest.

Ties between Hungary and Germany’s machine industry have an excellent tradition, and 29% of FDI in Hungary is made by German investors, he added.

“Hungary’s economy has essentially reached the point of full employment, and the focus of investment incentives is no longer geared towards job creation but to creating the highest possible value-added for jobs already on the market that represent a high level of technology,” Szijjártó said.