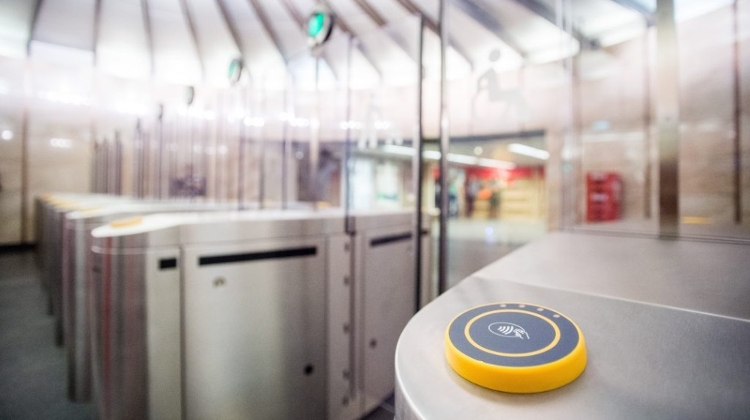 The project has not collapsed but will “probably” be taken over from the Budapest Transport Centre (BKK), Tarlós said.

On Friday, Tarlós told the press that the municipal council’s contract with the EBRD remains in force and the project to set up an automated fare collection system will continue.

Earlier in the day, he initiated firing BKK managing director Kálmán Dabóczi because of the e-ticketing project.

According to an agreement with Innovation and Technology Minister László Palkovics and Interior Minister Sándor Pintér, the city’s e-ticket system will be coupled with the national system, Tarlós said on ATV.